When It All Began!

After a few years Choikhand founded the grassroot NGO Green Initiative, the organization’s activities were still based on the implementation of little initiatives as there were very few and localized researches and a less developed ecotourism. However, thanks to the requirement of the Swiss CITES (Convention on International Trade of Endangered Species), Green Initiative implemented in 2014 an ambitious project aimed to explore the international trade of cashmere got by the Siberian ibex. The purpose of this newsletter is not to describe the project results that you can find on https://www.wildlifeinitiative.org/wp-content/uploads/2021/03/Siberian_Ibex_Cashmere_Trade_2015.pdf  but here I (Claudio) would like to share the experience during that travel for thousands of kilometers across Mongolia.

It was the second half of April 2014, when spring started in Mongolia and lakes and rivers defreeze in a marvelous scenario. I and Choikhand started an epic trip from Ulaanbaatar across all the provinces to reach the far West and the way back: Ovorkhangai, Bayankhongor, Govi Altai, Hovd, Bayan Olgii, Uvs, Zavkhan, Arkhangai, south Tuv. Not only me, but also Choikhand had never experienced such a long trip by car. After 14 hours, we reached Bayankhongor, and we spent a night in a very naïve “hotel”, thus we traveled to Altai city in the Gobi Altai.

During the journey, the landscape was surreal, never in my life I saw a mix of mineral rocks making a mosaic of shiny colors. Initially, we drove  50 km through this wonderful area, than we stopped for a lunch hosted by local people in their ger (the typical Mongolian tent) next to a little lake. While we were waiting for the lunch, we made our first interview about the cashmere collected from the Siberian ibex and sold to Russian changes (agents) during the socialist period until mid-1990s

After lunch, we started traveling again, we met less than 10 families and we reached Altai city only with the dark. Before reaching the city, we realized that our tire was flattered and we waited someone to help us, who fortunately arrived after only 15 minutes (not many people travel in that area). Once he saw what we needed, he went back home and in 20 minutes he brought us the equipment to repair the tire. The scenario was really unforgettable for me as you can imagine from the photo below, when we saw the herder’s car was coming towards us.

The day after, we were directed to Hovd city with the intention to interview everyone we met on the road. The landscape was more and more beautiful and through the interviews it clearly emerged how, during the socialist period, the local government authorized the herders to hunt legally 150 Siberian ibex per year in that province in order to provide food to schools and public offices. Once the ibex were hunted, the herders brushed their cashmere to sell some kilograms to the Russian change.

However, I was already very interested in the snow leopard, and I was willing to get involved in a research to help the conservation of this species. So, I asked Choikhand to add some questions related to the presence and attitude towards the snow leopard. During the journey, on one occasion only, we have been told by the people living in a little village called Tonhill, that the snow leopard was abundant, and their attitude was very negative toward the species. I’ve borne it in mind and we are now planning to work here next winter with the help of the Snow Leopard Conservancy.

The day after, we reached Hovd city after some interviews to the families we met on our way. We were particularly interested in a herder who had told me a few weeks earlier that a snow leopard attacked his horse and all his attempts to send him away were useless. Moreover, once he started throwing stones towards the snow leopard, it started growling and so the herder had to give up. This behavior is common among snow leopards and it has been recorded several times. I have seen a video where it is eating a goat and despite the herder went with his car very close with lights on and music with a very high volume, the snow leopard did not care and kept eating its prey. In other words, it seems that the snow leopard is very “stubborn” once he is on his prey and there is no way to let him go!

Once we reached Hovd city, I was impressed by the Muslim preys all over the city recited with a megaphone from the mosque, something that will become normal during the following years I spend some time in the western Mongolia, where the majority ethnic group is Kazak and Muslim. It was strange to find a place where people traits suddenly changed, as well as the language, but the hospitality of the people always remains the same.

After a night there, we started traveling towards Ulgii city, in the western and higher Mongolian province. All the landscape around us was just white.

My mind was constantly imagining snow leopards everywhere within those mountains I was dreaming to explore soon!

Our survey on the Siberian ibex continued to give us many satisfactory results, but my mind was mainly projected to the snow leopard. So, we contacted the local authority in Ulgii who brought us in the Siilkhem B national park. We explored those areas trampled by the snow leopard. My excitement was on the top!

Once we went back to Ulgii in the evening, the manager of the Altai Nuuru Protected Areas asked us at least 10 camera traps to support their work on the snow leopard since they had only 5 at that time. After a year, I came back with 50 camera traps and a highly specialized international research team.

After traveling for many days, we were finally on our way back, but we still had many kilometers and interviews waiting for us. We planned to take some interviews in the Arkhangai province and complete our survey in the southern districts of the Tuv province.

After crossing the frozen lakes in Uvs where we approached the huge Uvs lake (the lake is approximatively circular with an 80 km diameter) and after a few other kilometers, we met a woman in a white camel with her baby, carrying water to her ger. Choikhand explained me she was a Bayad which is an ancient ethnic group prominent during the Mongolian empire.

I believe Arkhangai is the most beautiful Mongolian province. Vulcans, rivers, lakes and forests lay together in this wonderful area, which is likely among the most beautiful in the world. The flora and fauna are also very diverse in this area as you can read here http://www.discoveryjournals.org/Species/current_issue/2020/v21/n68/A1.pdf.

After traveling in the morning where places covered by snow were alternated with places where snow was melted, across a unique landscape, we reached the white lake (Terkhiin Tsagaan) and had a lunch in a little village next to it.

Then, we traveled one more day after doing other interviews and we reached the district of Bayan Onjuul in the south Tuv. The landscape was still dry at the begin of May, but warm since elevation was around 1300 m a.s.l. I have never seen a mountain dominated by granite embedded in the pure steppe with running gazelles!

After the last interviews we finally enjoyed one more day this amazing place which offered us the view of a fascinating salty lake and sand dunes. Furthermore, wild ungulates such as the Mongolian gazelle, the wapiti deer, the Siberian ibex and argali sheep, were easy to spot in an area representing a hotspot of mammals in Central Asia as you can read in our paper we published here https://checklist.pensoft.net/article/46905/.

In the evening, Choikhand tried to teach me a traditional Mongolian game where I had to throw 2 goat’s bones (from ankles) and some meaningful combination come out. Unfortunately, once in the ger, I was very tired and her attempts to make me understand totally failed!

Once this trip finished, I went back home in Ulaanbatar, aware that Mongolia would play a very important role in my life. A lot of things to do to help the conservation and knowledge of wild species, a lot of places to see, all beautiful and different among them. The harsh nature was strangely very cozy and local people warm and cheerful.

Many adventures followed that one with yearly studies of snow leopards since 2015, my work on Pallas’s cat with the other members of Wildlife Initiative, explorative expeditions in Arkhangai, Gobi and others. However, I can say that this journey has been “when it all began”!

The Pallas’s cat, a threatened species: a team of Italian researchers working to save it

The Pallas’s Cat in the wild of Mongolia – Interview with our Claudio Augugliaro! 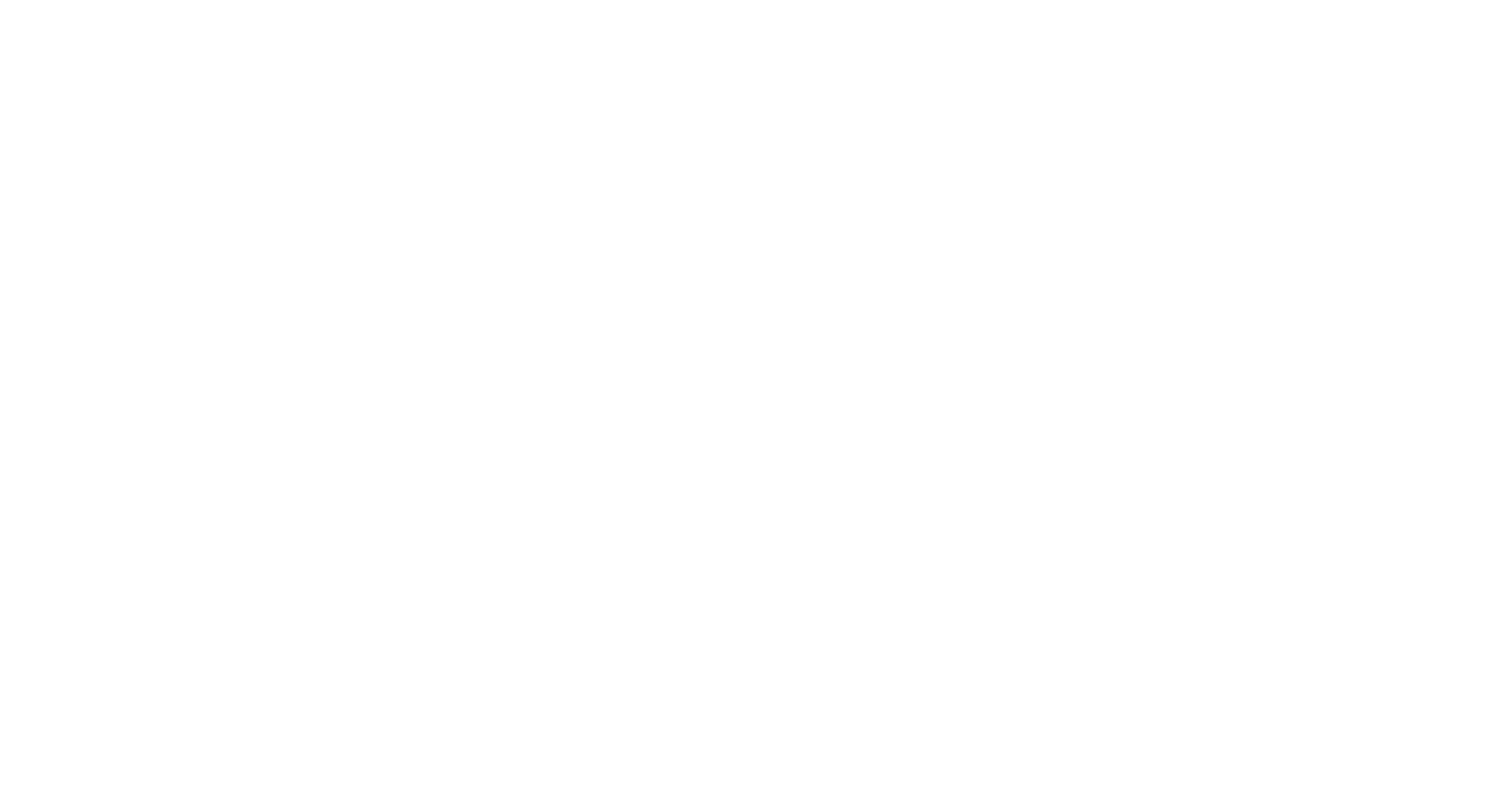 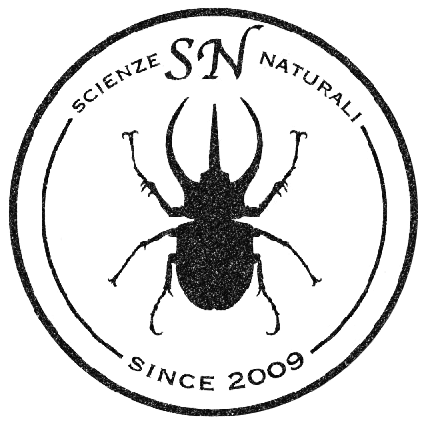 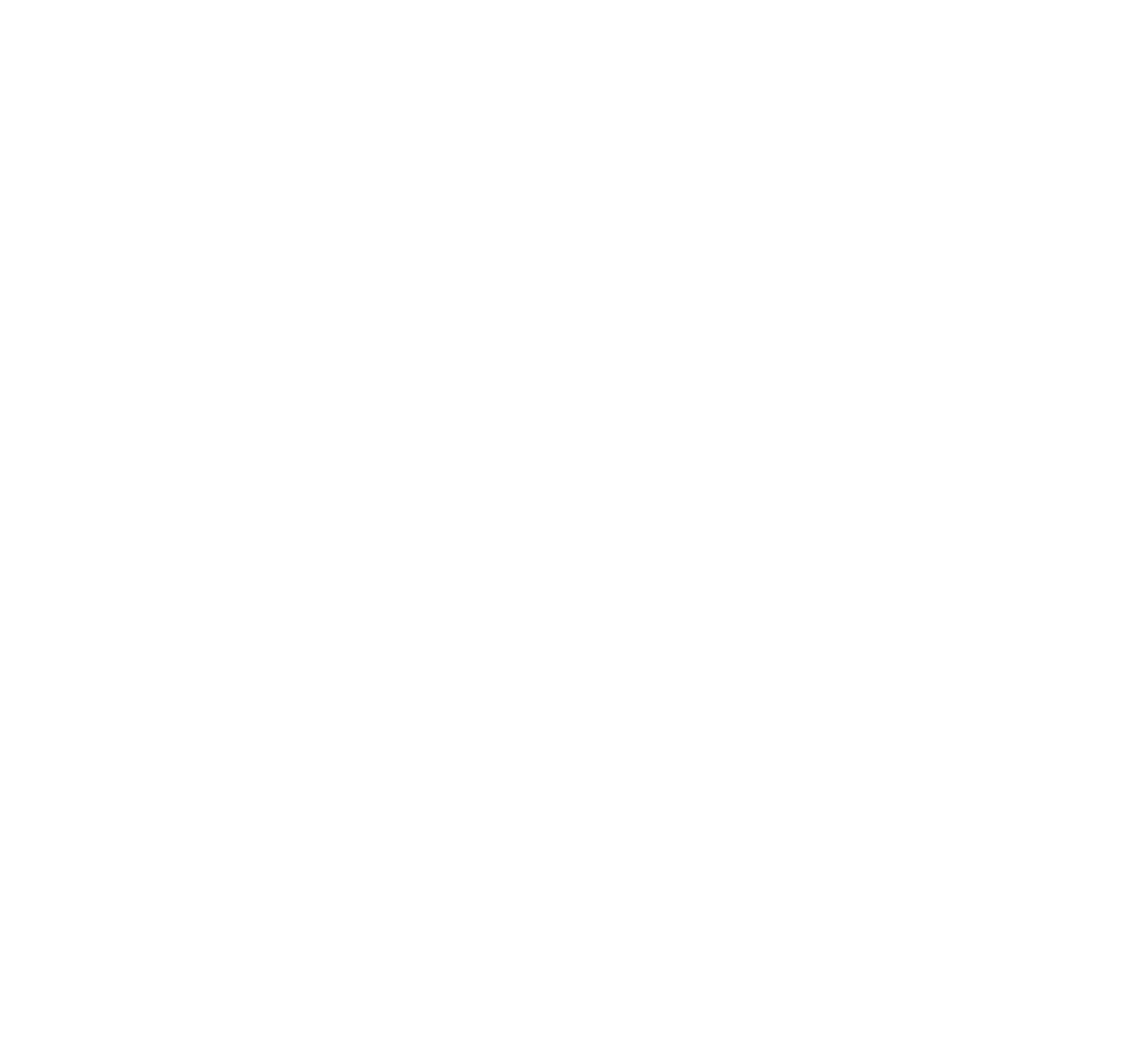